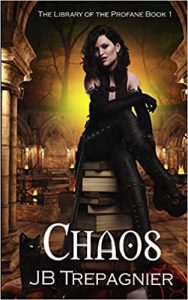 Genre: Reverse Harem shifter romance, multiple POV DUAL style narration, need one male British narrators, one who is POC (person of color)
3 Book series
Word Count: A few chapters, female MC does most of the heavy lifting on this one. Assume 1.5 hours

PFH: $195 for PNR audio. We do the proofing/editing/mastering.
CLOSED AND CAST
POC audition: Use Chapter 12 for your audition. 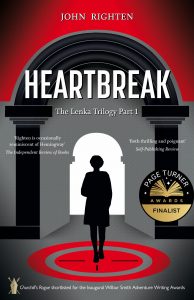 AUDITIONS CLOSED
USE CHAPTER 13 FOR YOUR AUDITION

BOOK DESCRIPTION
1990. Lenka Brett, a smart but unworldly young, Irish teacher, volunteers to deliver aid when the world learns of the horrifying plight of children in Romanian orphanages. An English naval officer, Captain Simon Syrianus, volunteers to be her co-driver. Together, they join a convoy of humanitarian aid drivers known as the Rogues, the last hope for those in areas where official charities cannot enter. Lenka falls in love, but when the Rogues become the target of mercenaries, tragedy follows and she discovers her lover is not who he appeared to be. 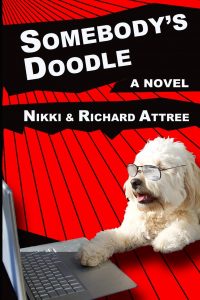 CLOSED AND CAST
USE THE PROLOGUE FOR YOUR AUDITION

BOOK DESCRIPTION
How could anybody steal a dog like Gizmo … ?

When petty criminals ‘Flash Harry’ Smith and Jack (‘The Lad’) Jones start nicking dogs, they soon realise they’ve bitten off more than they can chew …

Their victim, Elizabeth Parker-Smyth, is a high-flying movie producer with a Grand Design of a house and a designer dog to match. Their hostages, Gizmo and Doodle, are the co-stars of her next film: ‘Nobody’s Poodle’. Their nemesis, Annie Capello, is a quirky, big-hearted pet detective, who tracks the dognappers through cyberspace and finds herself entangled in their shenanigans.

Then there are the two pairs of star-crossed lovers. One couple may be human and the other canine, but they share similar memories of a whirlwind romance: “We’ll always have Stoke Newington.”

SOMEBODY’S DOODLE is a fast-moving, heady mix of crime, humour, romance, and some wooftastic dogs. As it races towards the climax, the human protagonists search for truth and reconciliation and glimpse what we can all learn from Man’s Best Friend.

AUDITION: THE GREAT AND THE SMALL

PFH: $185 for PNR audio. We do the proofing/editing/mastering

BOOK DESCRIPTION
Where is the line between good and evil?

Deep below the market, in the dark tunnels no human knows exist, a war has begun. Led by the charismatic Beloved Chairman, a colony of rats plots to exterminate the ugly two-legs who have tortured them in labs, crushed them with boots, and looked at them with disgust for as long as anyone can remember. When the Chairman’s nephew is injured and a young two-leg nurses him back to health, however, doubt about the war creeps in. Now the colony is split―obey the Chairman and infect the two-legs with the ancient sickness passed down from the Old Ones, or do the unthinkable…Rebel.