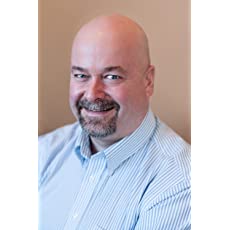 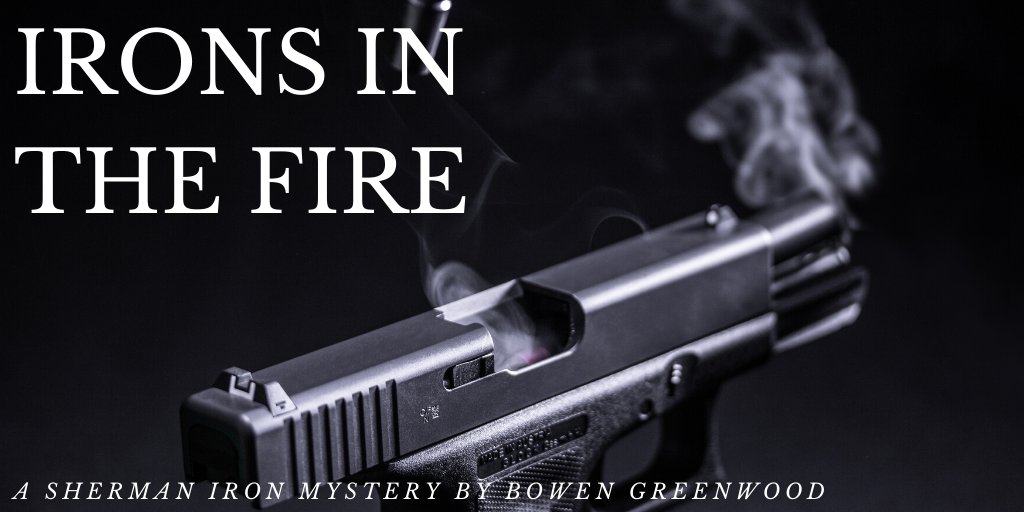 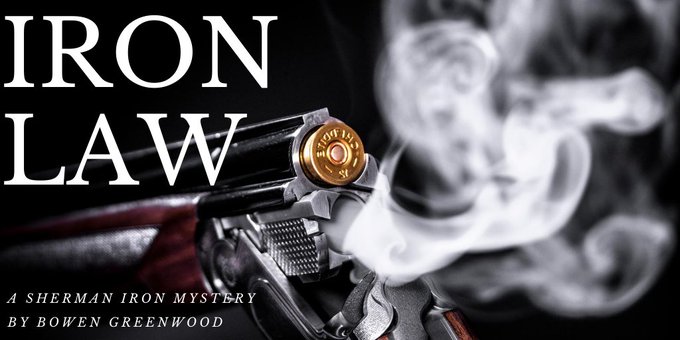 Bowen Greenwood is a former newspaper reporter, a backpacker and hiker, a small group leader at his church, and of course a writer. His first novel, Death of Secrets, won praise from privacy advocates and government officials on its way to becoming an Amazon-bestselling political suspense thriller.

His international thriller “The Prophet Conspiracy” was narrated by Anneliese Rennie, and his most recent series “Sherman Law” comes to audio in early 2021, narrated by Alan Adelberg