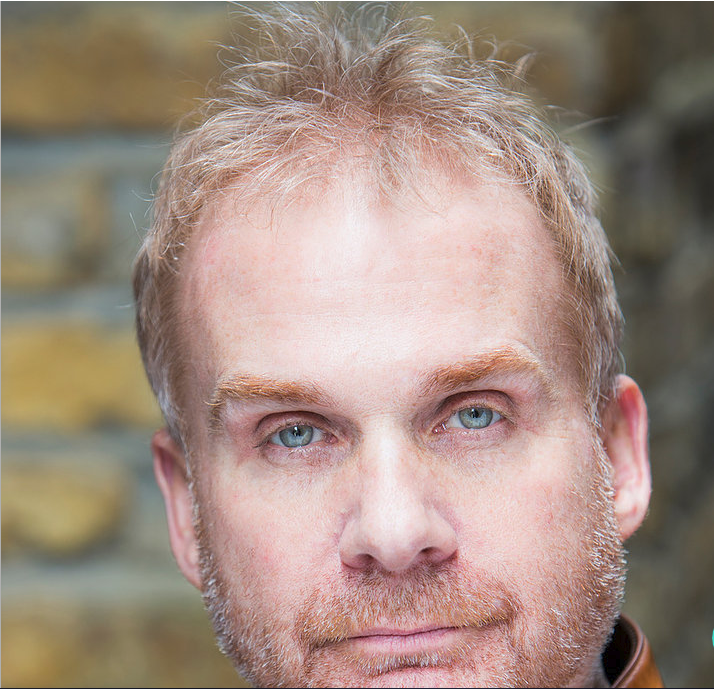 Born in the USA and made in the UK, Craig’s authentically mid-Atlantic voice has been used by major brands, game developers, and audiobook publishers all around the world.

After starting out as a classically trained singer, dancer and actor, Craig pursued a career in finance before returning to acting via voiceover. His business career gave him the opportunity to live and work in over 75 countries, along the way becoming proficient in four languages: French, German, Italian and of course, both British and American English. Perhaps that should count as five?