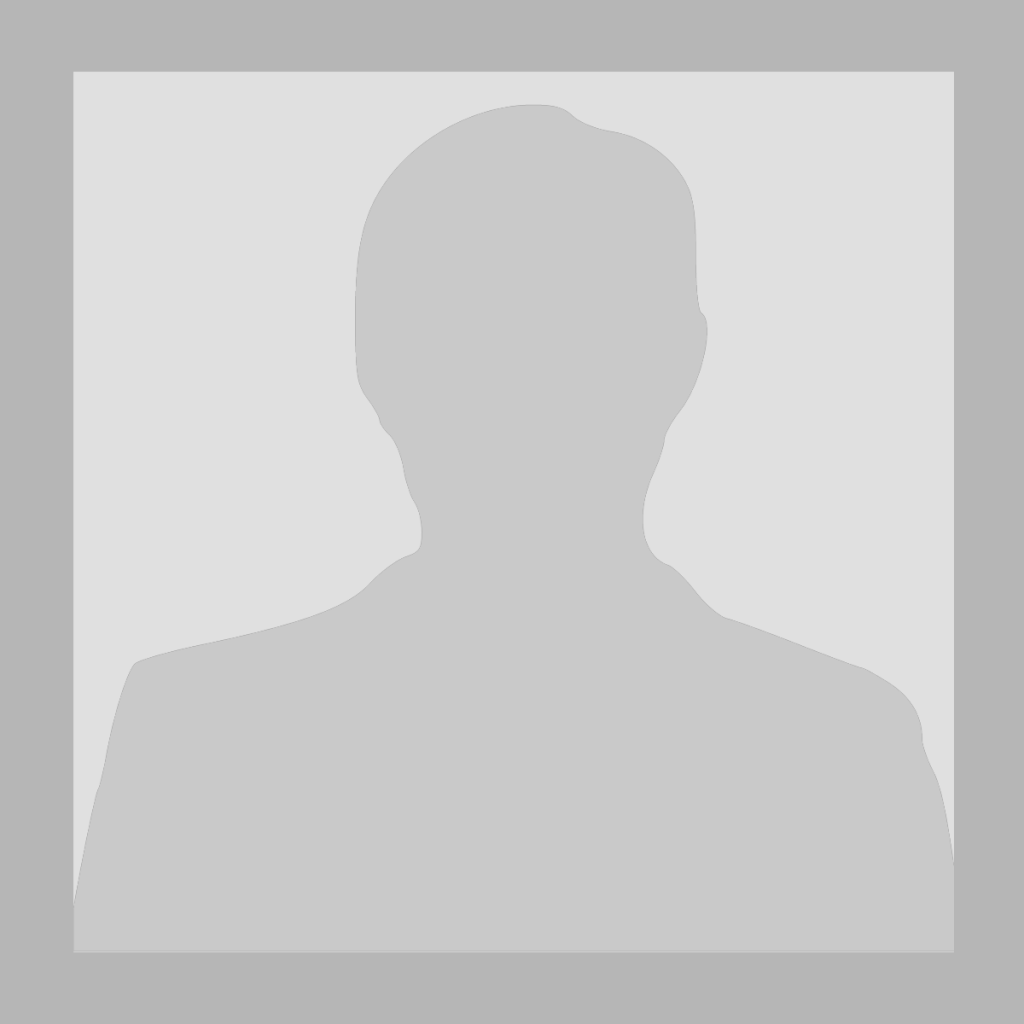 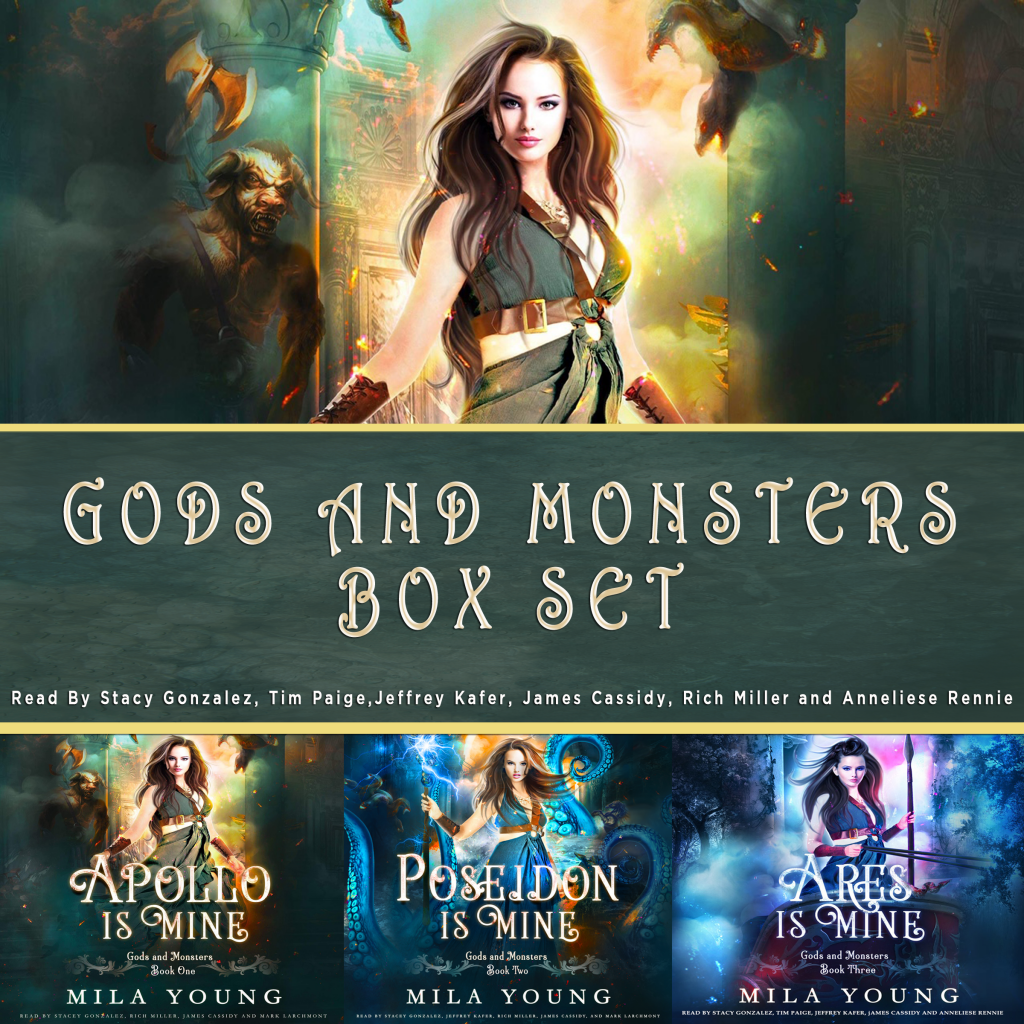 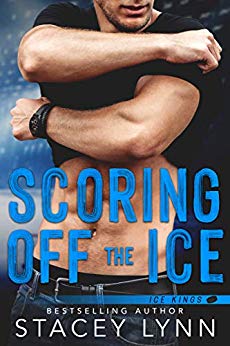 Growing up, my cousins and I were raised on the stories of my grandmother; her tales of traveling the world, of funny encounters with famous people, of watching – red faced – as Imelda Marcos serenaded my grandfather at a black tie function. Each telling seemed to be a little better, a little funnier and, even if we’d heard it a dozen times before, she made the punch lines land as fresh as ever.

As I got older I dabbled in creative writing and sought to find that voice in myself. After graduating from University in 2010 with a Bachelor’s Degree in History (Early Modern European with a focus on colonialism to be exact, but that’s a bit of a mouthful), I enrolled in a two-year acting program at the New York Conservatory for Dramatic Arts. It seemed a revelation to me that I wanted to become an actor, but when I told my family, they shrugged and said, “Yeah, that makes sense.” Upon completing my course of study in New York I did what so many young actors do and moved to Los Angeles.

In my time here I have been fortunate enough to study with a slew of talented coaches, mentors and performers including: Lesly Kahn, Nancy Wolfson, Mick Wingert, Charlie Adler, Debi Derryberry, Pat Fraley, Donna Grillo, Tony Oliver & Julie Maddalena, Joyce Castellanos, Gene Cordes, Ben Patrick Johnson, Scott Brick, Kirk Baltz, Jeff Howell, the MoCap Vaults team, and some great improvisers at iOWest. Each of these people has helped to lead me a little further down the path that my grandmother started me out on when I was just a kid. Whether it is a commercial voice over, a web series, an audiobook or a lone line of dialogue on a TV show – it is all part of story telling. And that is exactly what I do.