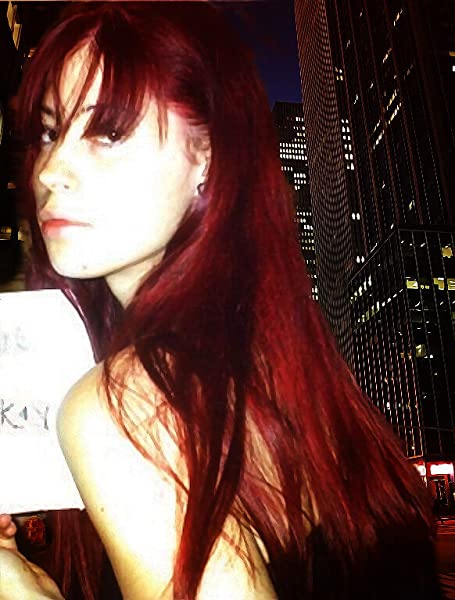 USA Today Bestselling Author JB Trepagnier is a huge liar. She first started lying as a child when someone asked who colored on the walls. She later went on to major in art, so they really should have framed it instead of sending her to the principals office so many times. When she was fourteen, she wrote a very large lie into several notebooks, which later became her first book, Midnight’s Sonata. Rather than dabbling in politics and possibly ending up in jail for lying when it counts or under oath, JB chooses to craft elaborate lies into word documents and use them for entertainment rather than harm because she is really batman, just without all the money to fight crime.