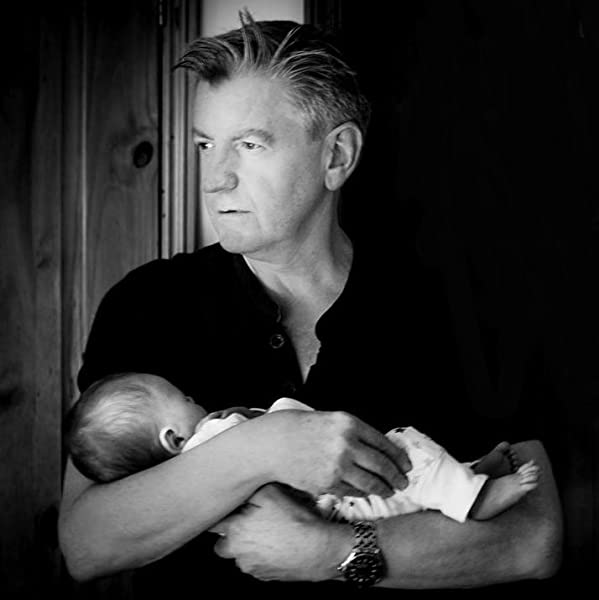 John has delivered medical aid to orphanages and hospitals across the globe, including Romania during the revolution and South America, and Bosnia during the war. His autobiography, The Benevolence of Rogues, tells of the characters he encountered during his many dangerous missions, when he enlisted unlikely support from those he calls ‘benevolent rogues’. These men and women used their wit and guile to deliver medical aid and help save lives.

He has written The Rogues Trilogy; rousing 1930s epic adventures set in the two years leading up to WWII. Beginning with ‘Churchill’s Rogue, followed by ‘The Gathering Storm’ and ‘The Darkest Hour’. Then he wrote the 1960s based adventure thrillers, The Lochran Trilogy: ‘Churchill’s Assassin’; ‘The Last Rogue’ and ‘The Alpha Wolves’, based on an assassination attempt on Sir Winston Churchill – a man who the world knows is already dying. He is currently completing The Lenka Trilogy, 1990s thrillers centred on a young school teacher who volunteers to deliver aid to children’s orphanages in Romania and later to Bosnia during the war, who finds herself in the company of rogues and the target of mercenaries. The first in the series, ‘Heartbreak’, was published in November 2019, with the second ‘Resilience’ published a year later, and the third, ‘Reflection’, is due for release, Black Friday, 26 November 2021.

John has written a short, humorous play, ‘The “Pane” (please, note the misspelling is deliberate) of Rejection’, based on a fictitious interview between a wry author and an acerbic critic.

John has worked in over forty occupations, ranging from grave digger, cocktail barman and tree-surgeon, to professional poker player and is currently employed as a government ‘Transactor’ covering major infrastructure programmes across the country. His adventures continue, as he has ridden a British Army motorbike across India to support several children’s charities and worked in a mental health facility in Manhattan. These experiences, along with his convoy days, are part of his outrageous auto- biography, ‘The Benevolence of Rogues’.

In 2016, ‘Churchill’s Rogue’ was nominated for the prestigious inaugural Wilbur Smith Adventure Best Newcomer Award, and in 2020 both ‘Heartbreak’ and ‘Resilience’ won the Page Turner Spectrum Audio award.