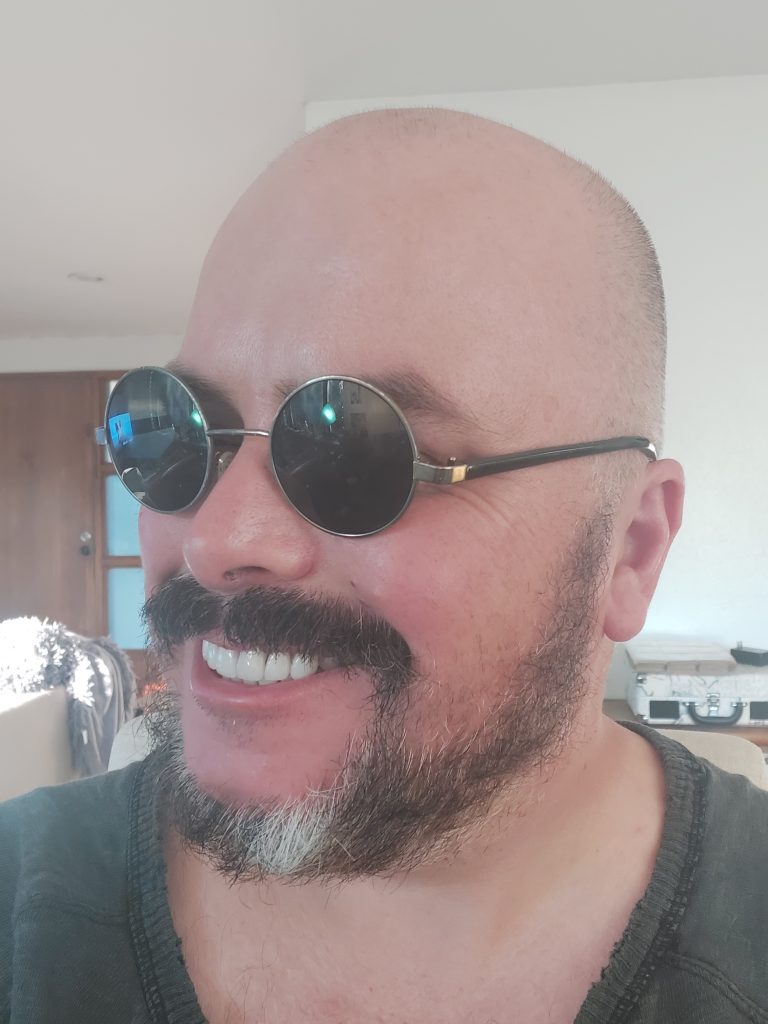 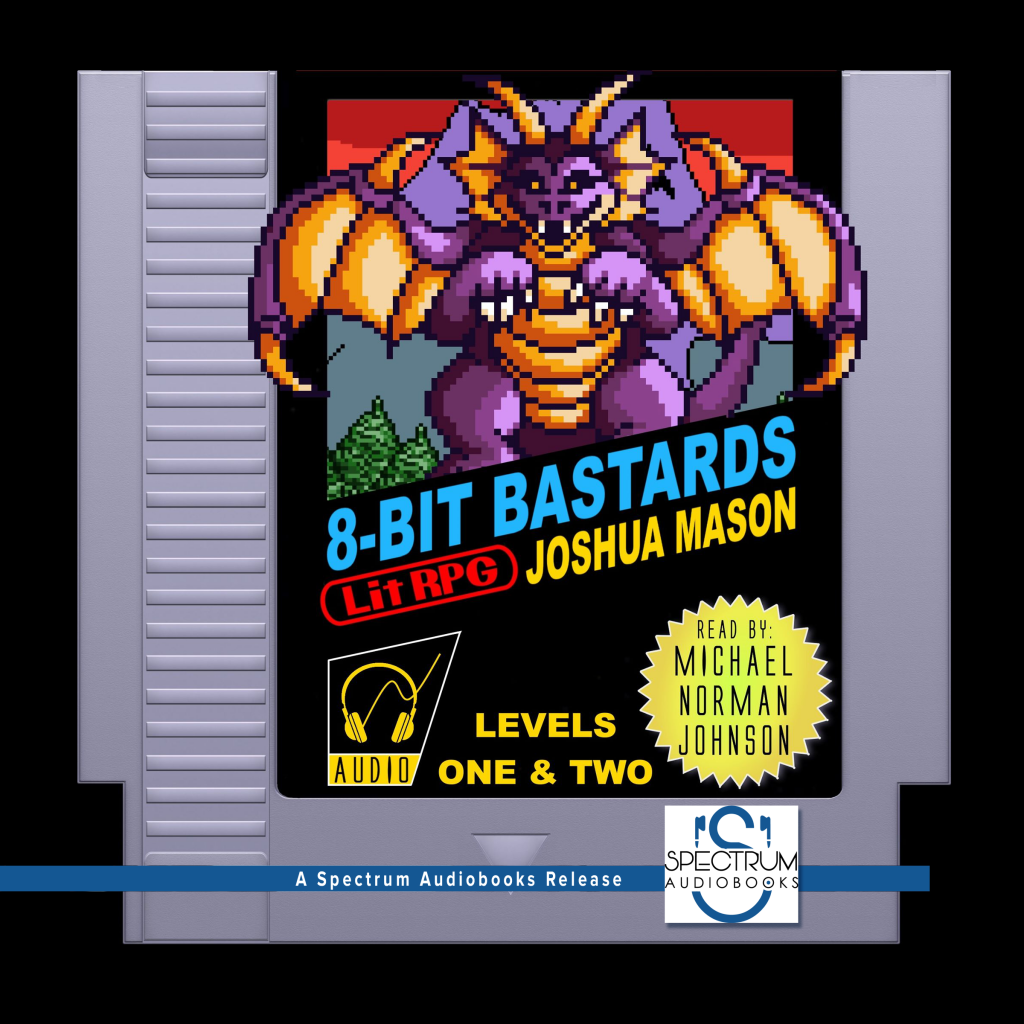 Joshua Mason is from Seattle, home of rain and coffee. Recently, He spent five years teaching English in Jakarta, Indonesia, where he met his beautiful wife, Francine and developed a taste for sate padang. He has a degree in archaeology from the University of Washington, but without a doctorate there’s not much he can do with it. His hobbies include cooking, camping, gaming, and, believe it or not, writing.

He’s been gaming since he was a kid in the 70s.. Some of his best early memories involve a crate full of Atari games, a Vic-20 and a TRS-80. If you don’t know the thrill of copying a program from a magazine onto a Trash 80, then spending five hours looking for the typo, you’re missing out. He worked a stint as a Game Play Counselor at the Big N back in ’92, but then the internet came and ruined that.

For now, he writes.