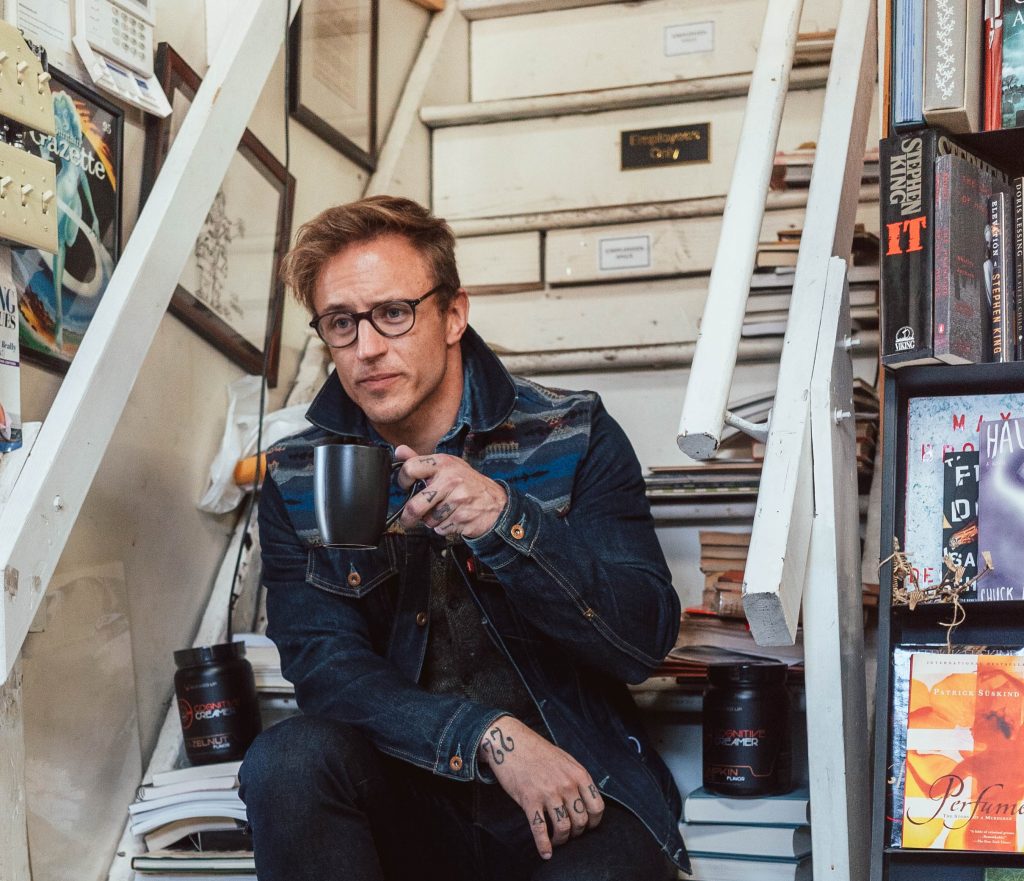 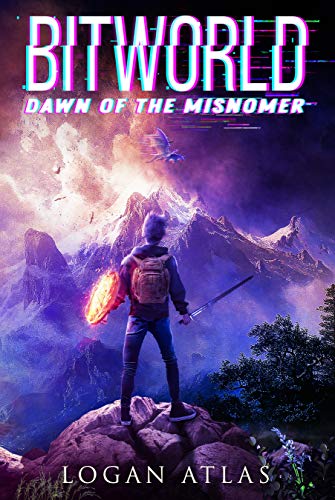 Logan Atlas grew up in Utah, where his parents tried raising him to be a responsible and realistic adult. Somewhere along the way he found fantasy, comics, and video games. Upon learning that reality pales in comparison, he did what any logical human would: became a writer. Logan is also a proud emo-kid, plays the piano, lifts weights in hopes of attaining super strength, and despite owning a dopey dog, prefers cats.

His thought-provoking debut novel, Devil’s Day Job, is a satirical comedy about the importance of family in everyone’s life, and is the beginning of the Afterlife Industries series. As much as he loves satire, his first book in the ongoing Bitworld series, Dawn of the Misnomer, is where his writing truly shines; it’s the perfect story for anyone who loves YA, LitRPG, and Fantasy. Because Logan is uniquely gifted with ADHD and Bipolar, he is prolifically scatterbrained. As a result, he’s currently working on completing several more projects; a superhero story loaded with social commentary on mental health, a LitRPG Harem parody, an apocalyptic LitRPG with morbidly dark humor, a LitRPG where young teens must roll the dice for survival, and of course, the second installments in Afterlife Industries and Bitworld.