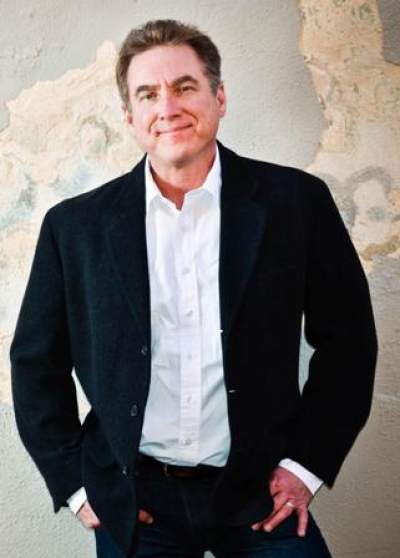 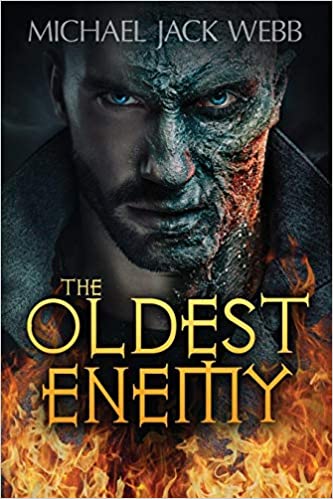 Michael Jack Webb graduated summa cum laude from the University of Florida and obtained his J. D. from the same university. Over the past forty years he’s travelled the world in search of adventure.
He’s a history buff, both ancient and modern, and is fascinated by the intersection of the scientific and supernatural world views. He’s also intrigued by recent discoveries in quantum physics as it relates to the study of Light. He incorporates all of the above into his supernatural suspense mystery conspiracy thrillers.
He loves the smell of Honduran coffee but prefers a large mug of hot Black Tea (without any foo foo flavors) on cold mornings. His one vice is soft chocolate chip cookies, which he eats way too many of according to his wife.
Michael and his wife make their home in North Carolina.

Spectrum will be publishing “The Oldest Enemy” in audio.