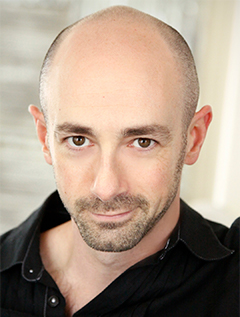 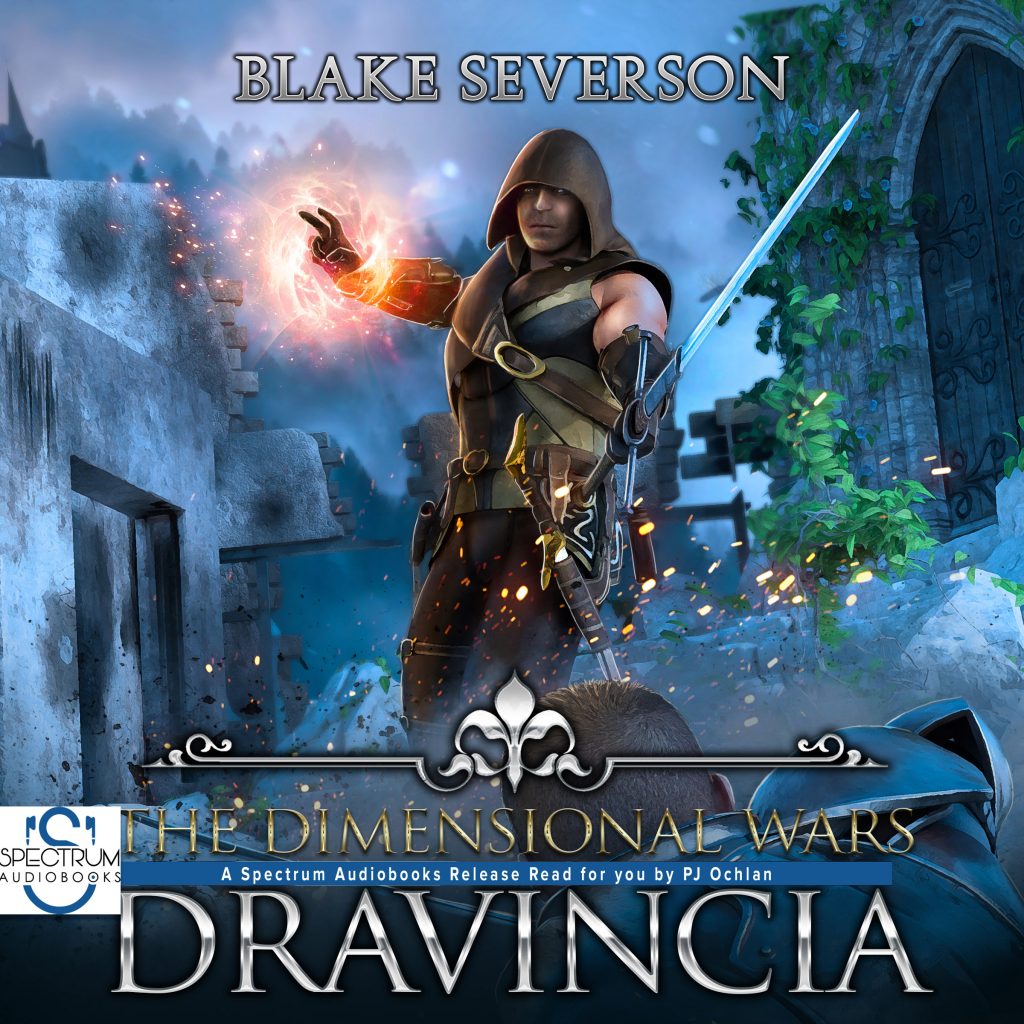 P. J. Ochlan is an American actor and voice actor best known for his roles as Damon Wells in the feature film Little Man Tate and Lester Shane in the television show Police Academy: The Series. He has narrated hundreds of audiobooks and has won the Audie Award and several AudioFile Earphones Awards.