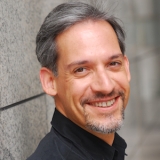 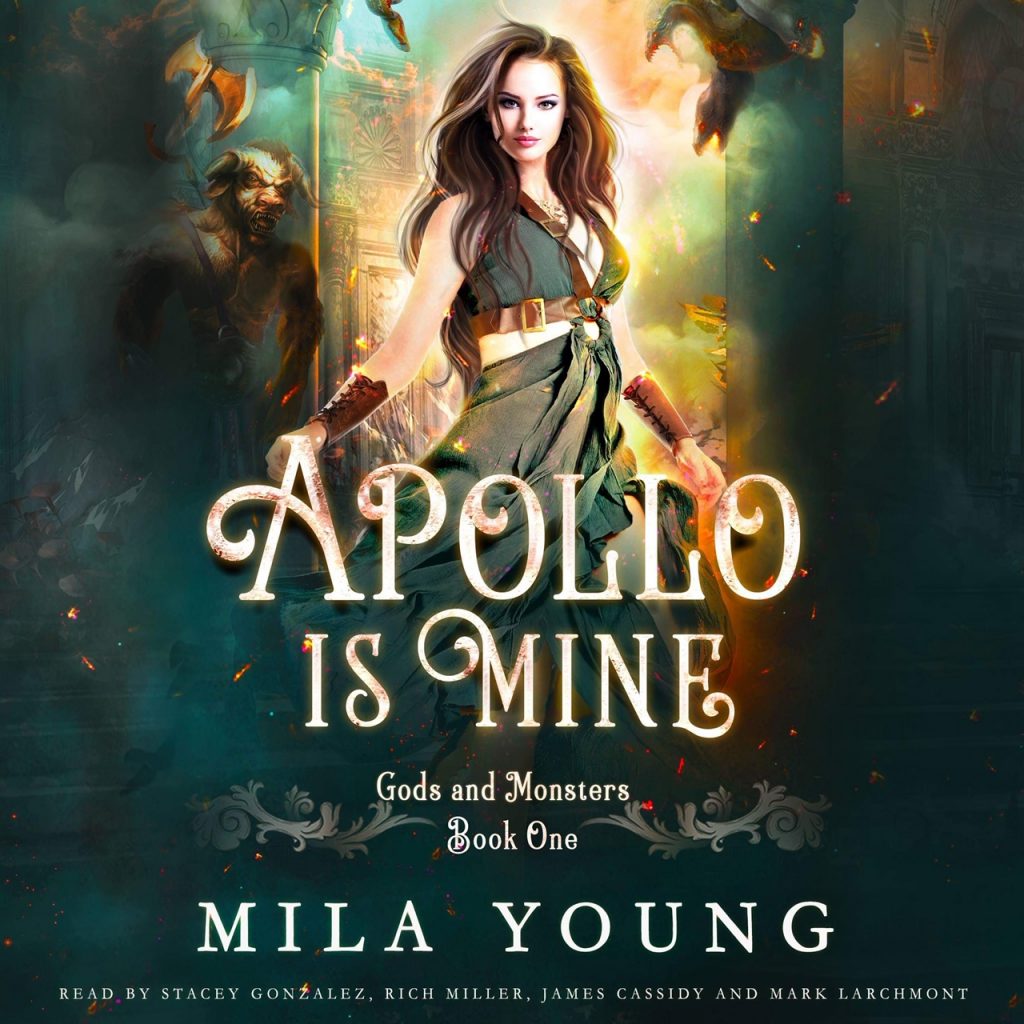 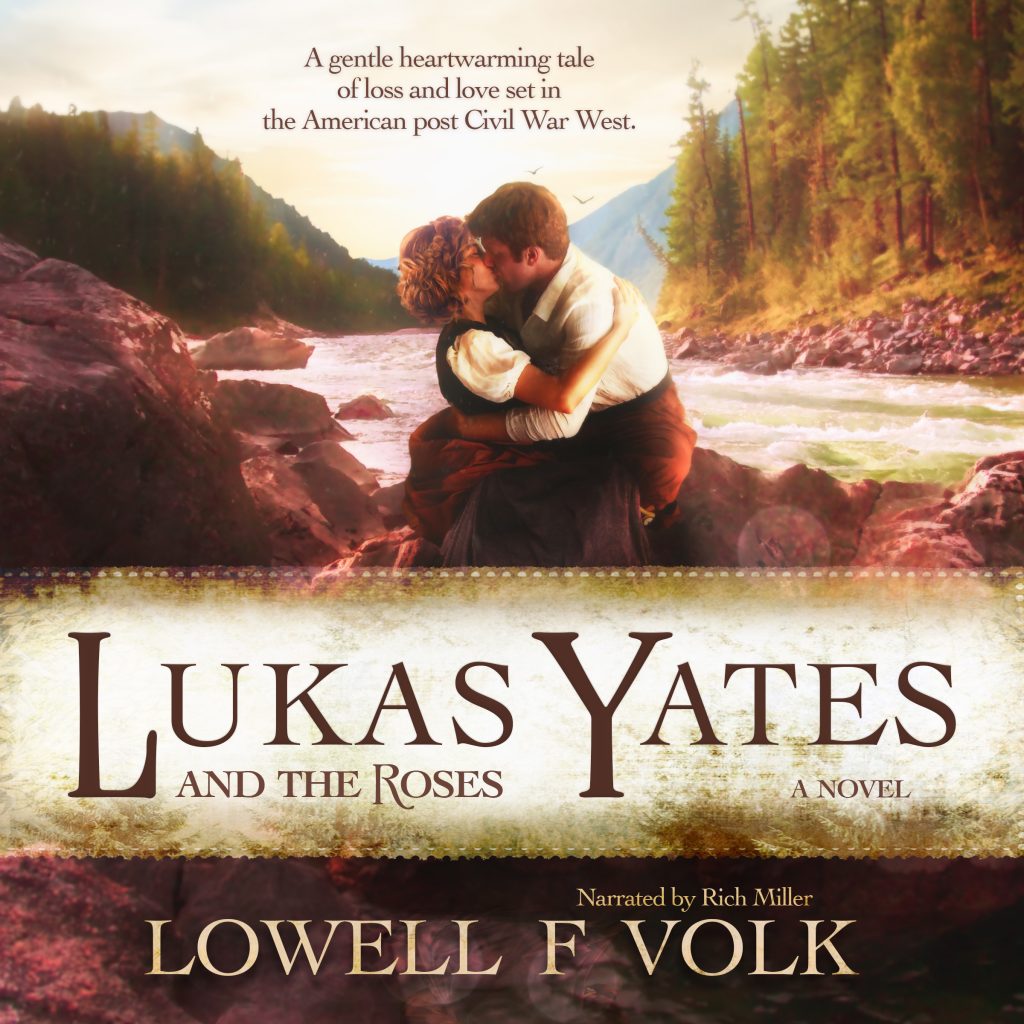 I’ve been a storyteller since I was a kid. When I was around 10, I turned the tables on the parents that had instilled a love of books in me: I started reading to my family after dinner every night (my favorites were The Lemonade Trick and The Big Joke Game, by Scott Corbett, but Encyclopedia Brown stories were a big hit as well).

Later in life, I found out that people liked having stories acted out for them. I’ve been onstage in everything from Shakespeare to Damn Yankees to August: Osage County, and starred in the indie feature Ocatilla Flat. And now I’m acting out stories in front of a microphone. Except for when I’m dodging Tucson drivers on my bicycle, or finding the next great Happy Hour locale.